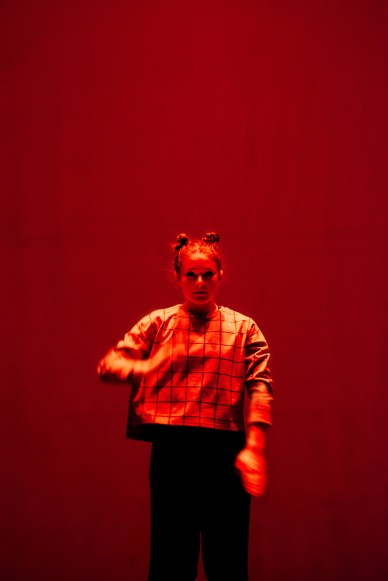 “History does not repeat, but it does instruct.”
Timothy Snyder

Inspired by the rise of tyranny in Western politics, this darkly comic and unnerving production looks at a city being consumed by a new regime, NoMa. This is a visually-striking, overpowering, and claustrophobic investigation into how regimes can manipulate populations, and how active citizens can disrupt those patterns.

Created by Bandwidth, in association with Tron Theatre
Supported by Creative Scotland 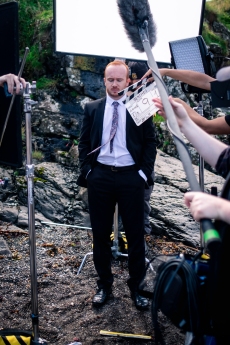 Benched
Writer/Director
In Post-Production for 2021 release

A film in collaboration with Fergus Cruickshank interrogating heteronormative relationships between men in the 21st Century. Rooted in what cannot be said and wishes to be unsaid, Benched is currently in post-production for a 2020 release to festivals around the world.

A new project to be announced very soon…

Movers Group
Co-leader
Runs the last Friday of each month

A monthly session for Movers in Scotland to share, explore and maintain movement practices. Open to anyone who works professionally with movement. The members of Movers Group offer ideas or practices they would like to share and explore with the rest of the group during a session. The other Movers in the room explore this with the monthly sharer, in turn maintaining everyone’s movement practice.
Movers Group is supported by RCS Knowledge Exchange.